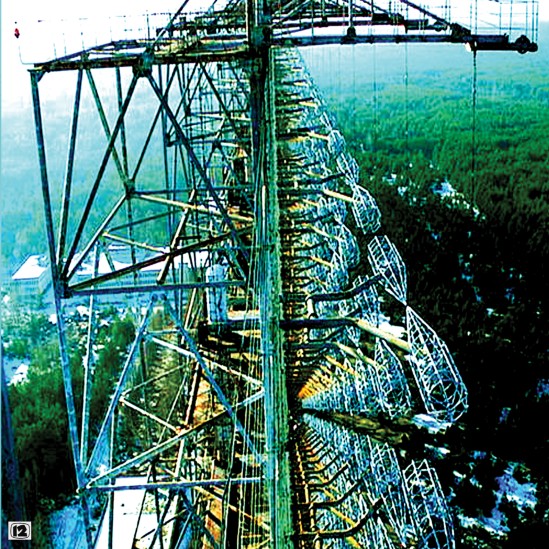 See the band playing tracks from the album at Ramsgate Music Hall. Copies of Random Numbers Radio and the band’s earlier albums will be on sale.