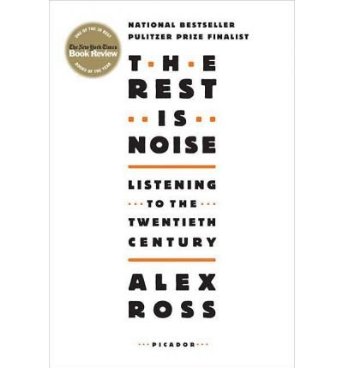 Earlier this year the BBC showed a 3-part series called ‘The Sound and the Fury’ charting the turbulent journey of classical music from the turn of the 20th century, its part in reflecting the events of the unfolding years of two world wars, and how it influenced, and was influenced by, popular culture, media and technologies. The programmes were fascinating, chronicling the shock unleashed on an unsuspecting public of Stravinsky’s ‘Le Sacre du Printemps’ in 1907 and the pioneering genius of Sibelius, Strauss, Mahler, Shostakovich and others. The real pistol shot, though, was fired with Schoenberg’s revolutionary atonal 12-tone regime, which was embraced to varying degrees by all the names listed above, and came to cast a spell over composers, well, für immer. The story goes on to explain that a fascination with American jazz artists like Duke Ellington, followed by Aaron Copland and Leonard Bernstein, played a major part in shaping composers Weill, Brecht and a host of others. This transcontinental pollination would, eventually, lead to the influence of mister nonconformist USA, John Cage, and a spiky autoroute to the avant-garde. A fierce ongoing debate about the true role of the artist, credibility, art versus entertainment, commercialism, selling out and so on rippled through the decades, reminiscent of the mud-slinging of Black Sabbath fans dissing patrons of Abba. Eventually Schoenberg’s atonal and fiery reign would loosen its grip allowing for a new classicism to emerge through the likes of minimalists Terry Riley, Steve Reich and others. By the time these new thinkers hit the scene they had enjoyed and absorbed the years of bebop jazz, rock’n’roll, and psychedelia to mirror back the path to the 21st century and beyond. 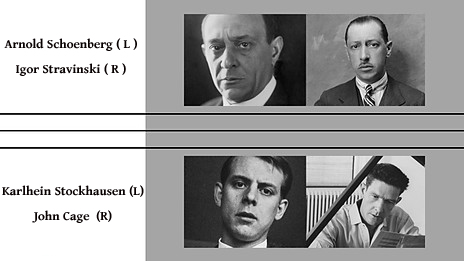 The documentary series was based on a book, published a few years ago, called ‘The Rest is Noise’ by Alex Ross, which I have just finished devouring – a hefty commitment, I kid you not, but well worth it. Any music lover, even if you come at this from the scrapyard of Psychobilly, Psychedelic Rock, 70’s Soul, and Pure Pop as I did, will crawl away a cleansed and mightier fan of sonic audio dust. Both telly programme and book come highly reccomendo. Get loinin’.